Inmates learn how to make, assemble, service, and distribute products in factories within correctional facilities. Within our 21 plants, GCI plays a valuable role in providing the training, work experience, and education inmates will need to obtain employment upon release.

Our manufacturing program successfully links training, industry, and education to provide meaningful work for state inmates. For offenders who wish to become productive citizens upon release, GCI is an invaluable resource for hands-on job training and experience that can be applied in the communities where they will reside.

Georgia Department of Corrections and Georgia taxpayers also benefit from these programs. For example, 1) program participants produce clothing and furnishings provided to inmates across the state, thus lowering the cost of such items paid for by Georgia taxpayers and, 2) state and local government agencies can purchase office furniture, cleaning chemicals, and traffic signs at lower costs than what they would pay to private vendors.

Click here to view a map of our operations 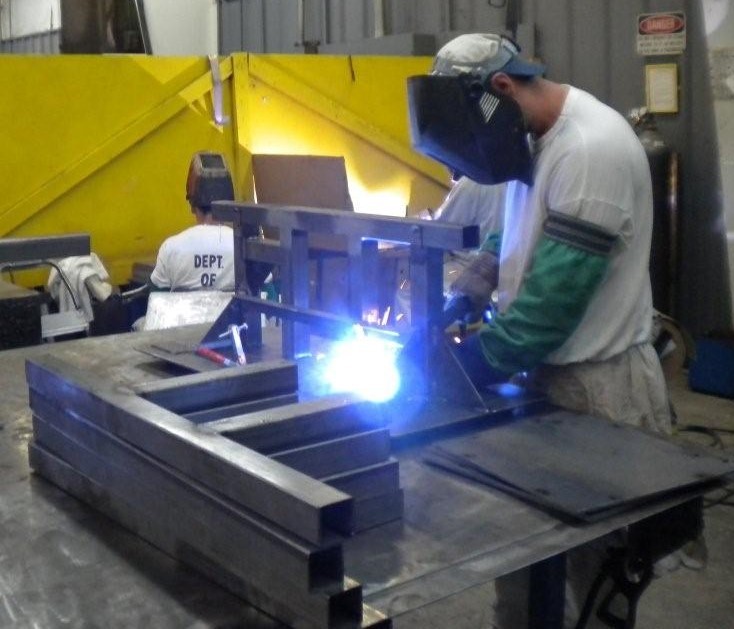 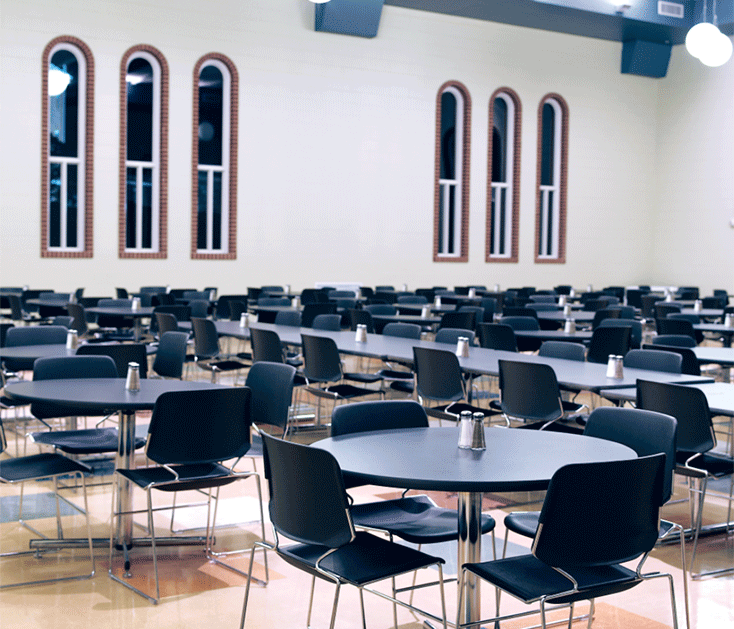 One of the largest industries in Georgia is agribusiness. Georgia Correctional Industries’ (GCI) agriculture programs manage over 13,000 acres for crop production, livestock and grazing. GCI’s programs produce over 40% of the ingredients utilized within its Food Service operations. GCI is proud to have ingredients that carry
the Georgia Grown label. 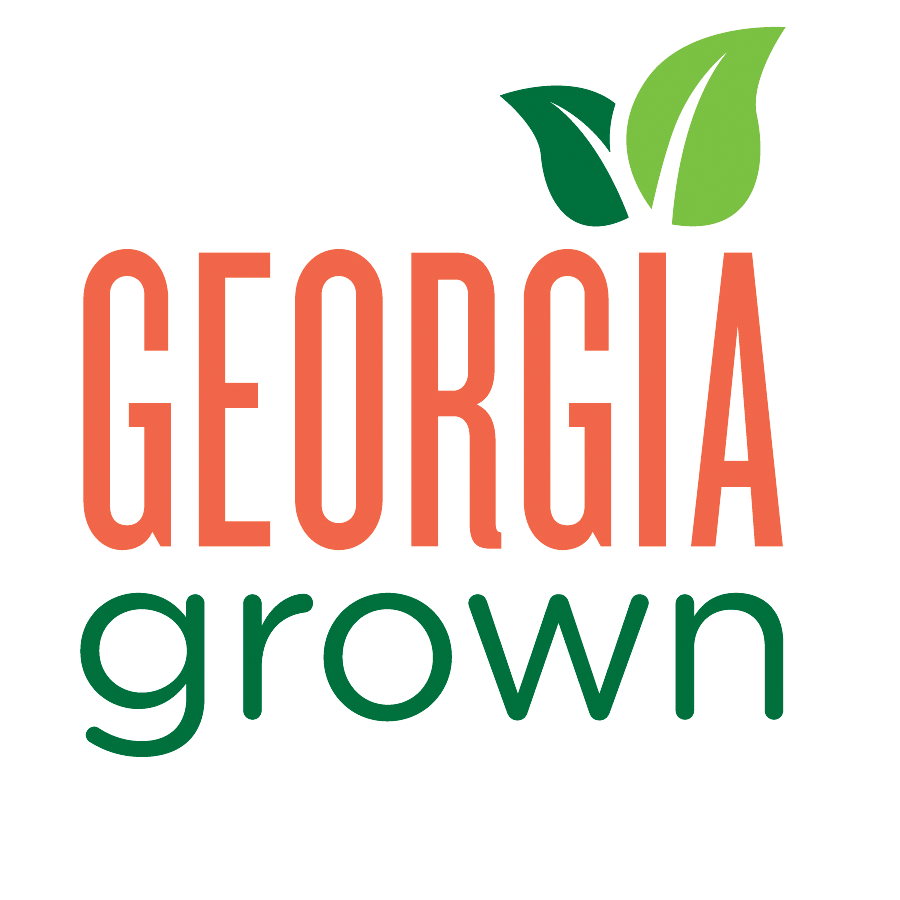 Each year, over 300 men and women gain skills within GCI’s agriculture programs across the state. Emphasis is placed on efficient operations and providing on-the-job training for crop production, livestock health and nutrition. GCI’s agribusiness programs demonstrates how a farm-to-table industry supports all Georgians. 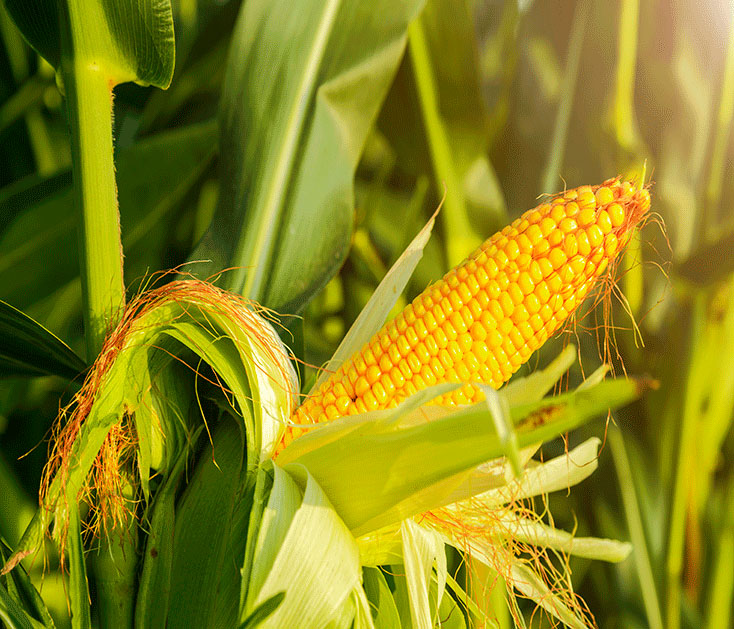 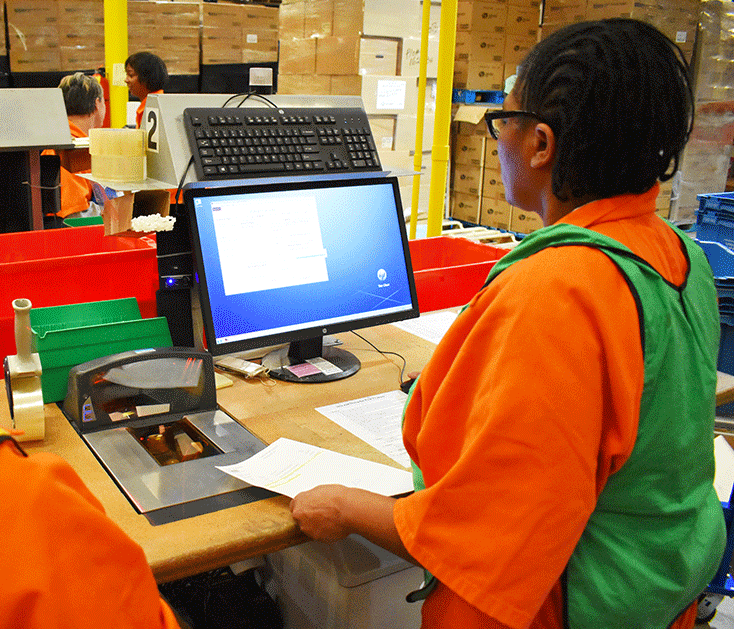 The Prison Industry Enhancement Certification Program (PIECP) is a unique, federal program that allows Georgia Correctional Industries (GCI) the opportunity to develop joint venture partnerships and expand our customer base to include the community. The PIECP program is designed for the men and women in our industries programs to learn specialized job skills and receive industry certification preparing them for future careers.

The PIECP participants within GCI’s industries programs earn a prevailing wage and are eligible for a raise every 420 hours worked, as approved by the Georgia Department of Labor. Participation is voluntary and deductions from their gross wages include state and federal taxes. Participants also have the opportunity to save money and pay back their debt to society. PIECP participation has positively impacted the participants resulting in improved work ethic and self-confidence.

GCI established its first PIECP program in 2006, and has 11 industries approved under its PIECP certificate. Approximately 250 offenders participate annually. GCI is actively building PIECP opportunities within the community and continuing the expansion of the program.

Georgia Correctional Industries introduced a reentry program in July 2017 as part of the realignment with Georgia Department of Corrections (GDC) and in support of the Georgia Prisoner Initiative, launched by former Governor Nathan Deal and the Georgia General Assembly in 2010.

Since 2017, GCI has more than doubled the number of OJT programs available to offenders assigned to its industries programs. GCI has expanded its OJT beyond Manufacturing to include programs in Food Service and Agribusiness. Recently, GCI has initiated a pilot program to provide AutoCAD® training to qualified residents housed at the Atlanta Transitional Center (ATC). This program is possible through the combined efforts of GCI, ATC, Urban League of Greater Atlanta and Atlanta Technical College. The ultimate goal of GCI’s OJT and reentry efforts is to partner with employers in the community to provide opportunities for career placement. 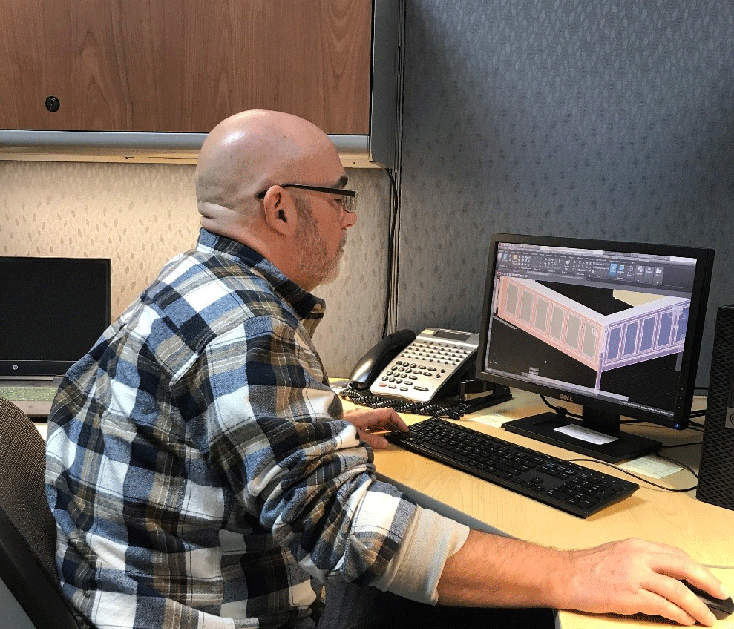